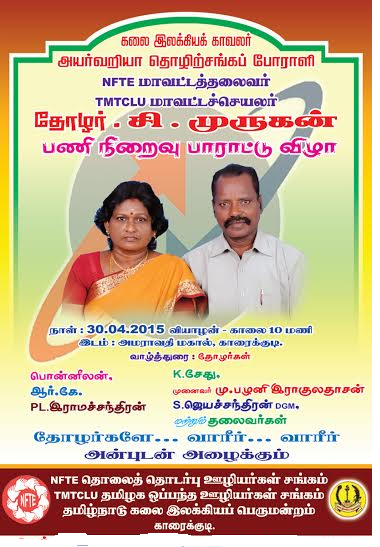 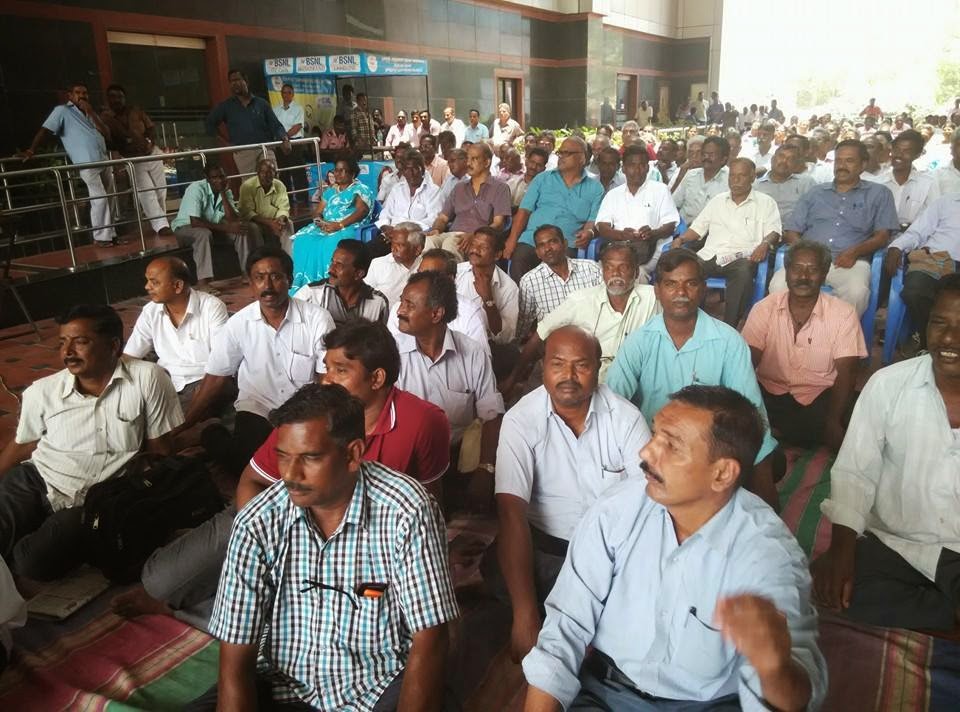 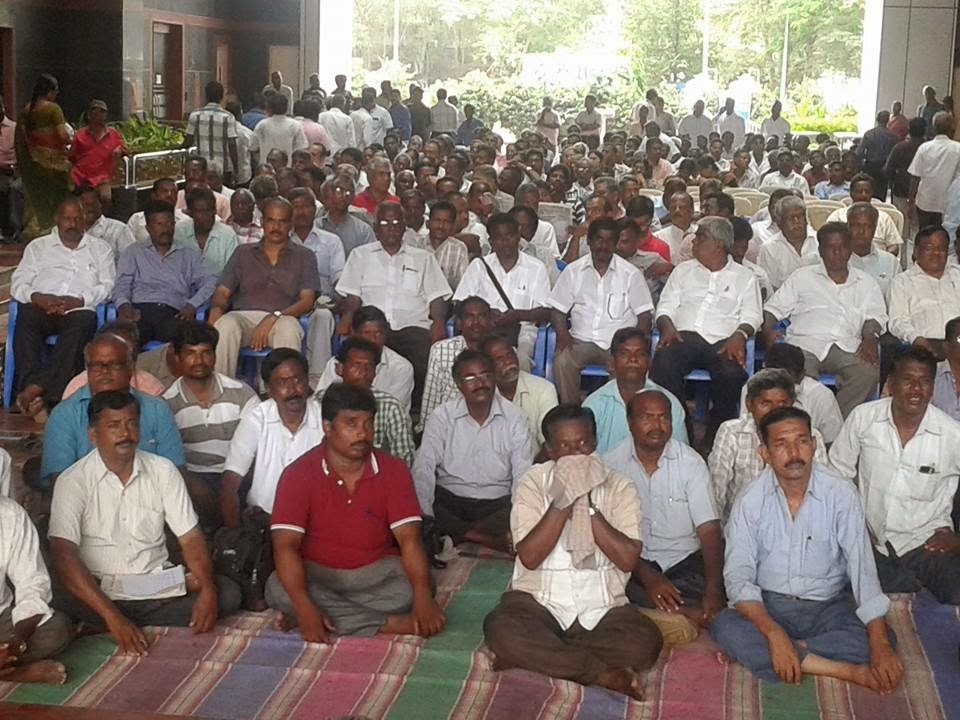 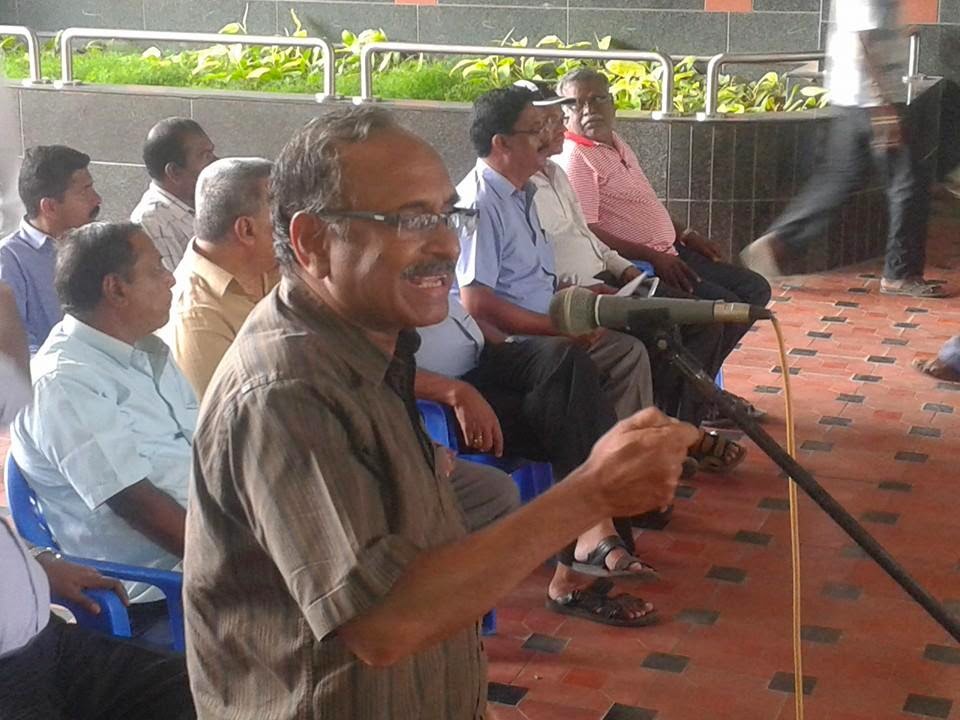 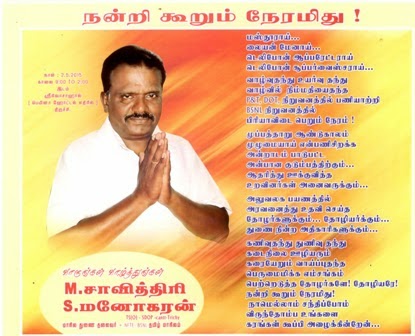 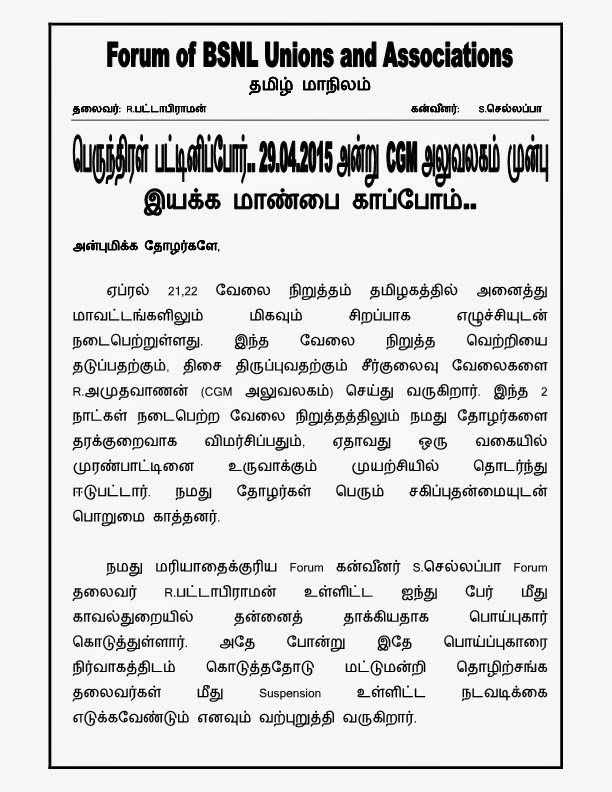 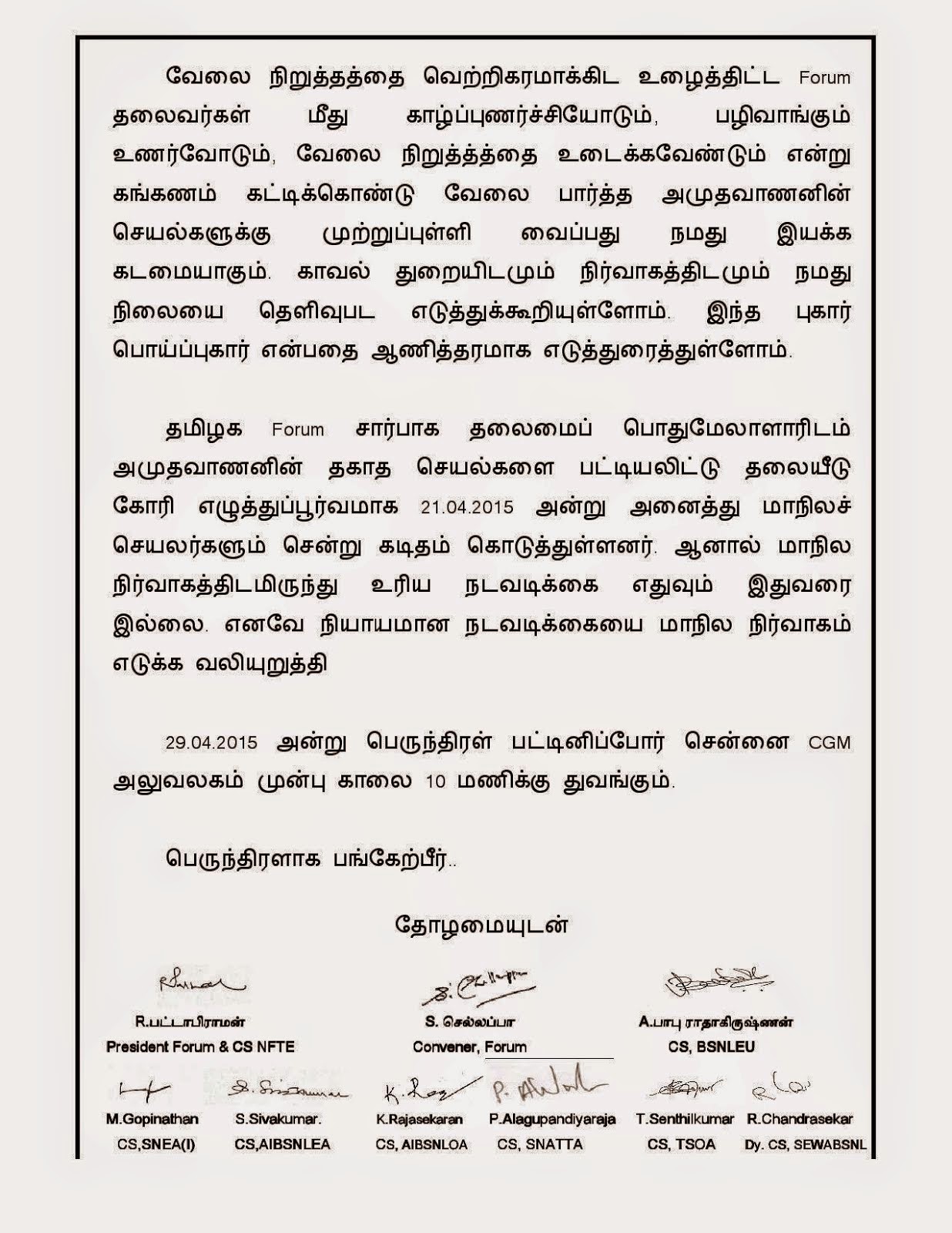 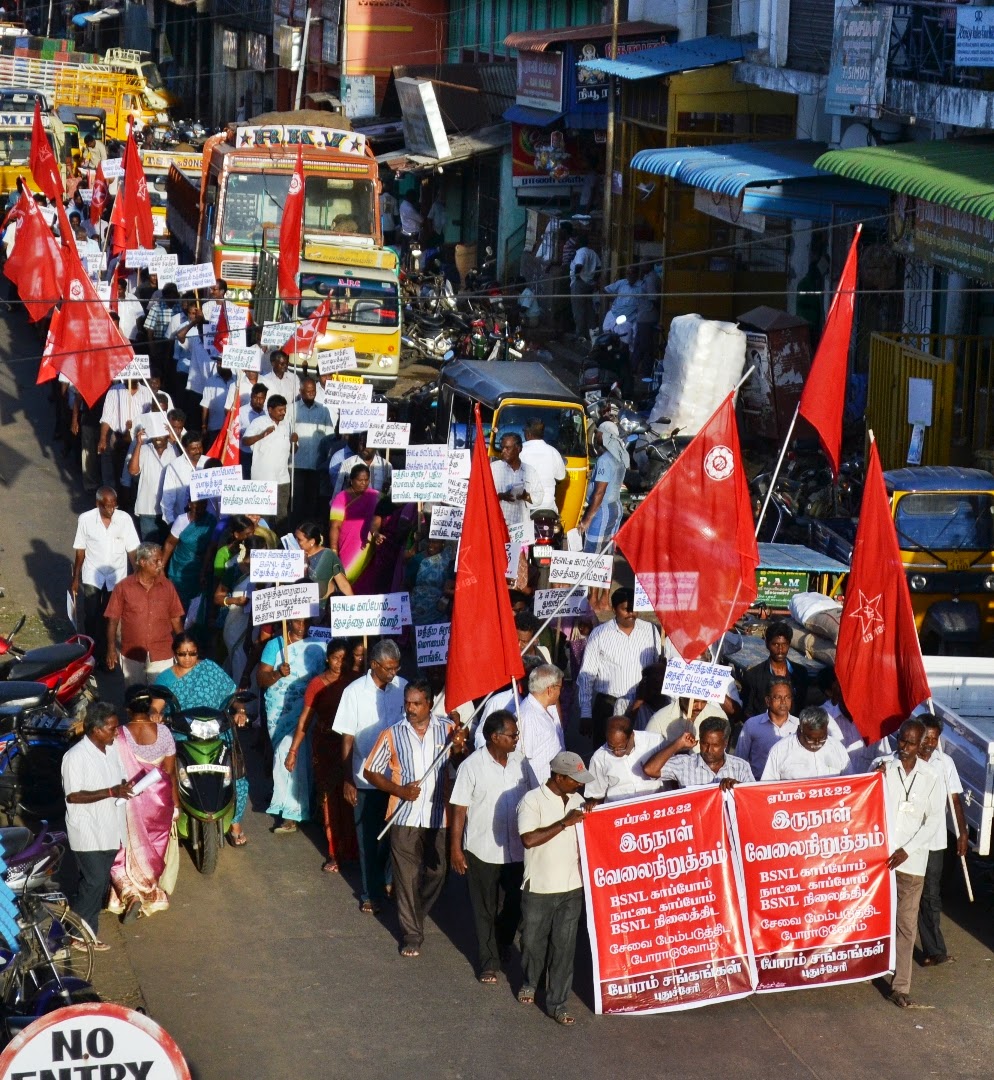 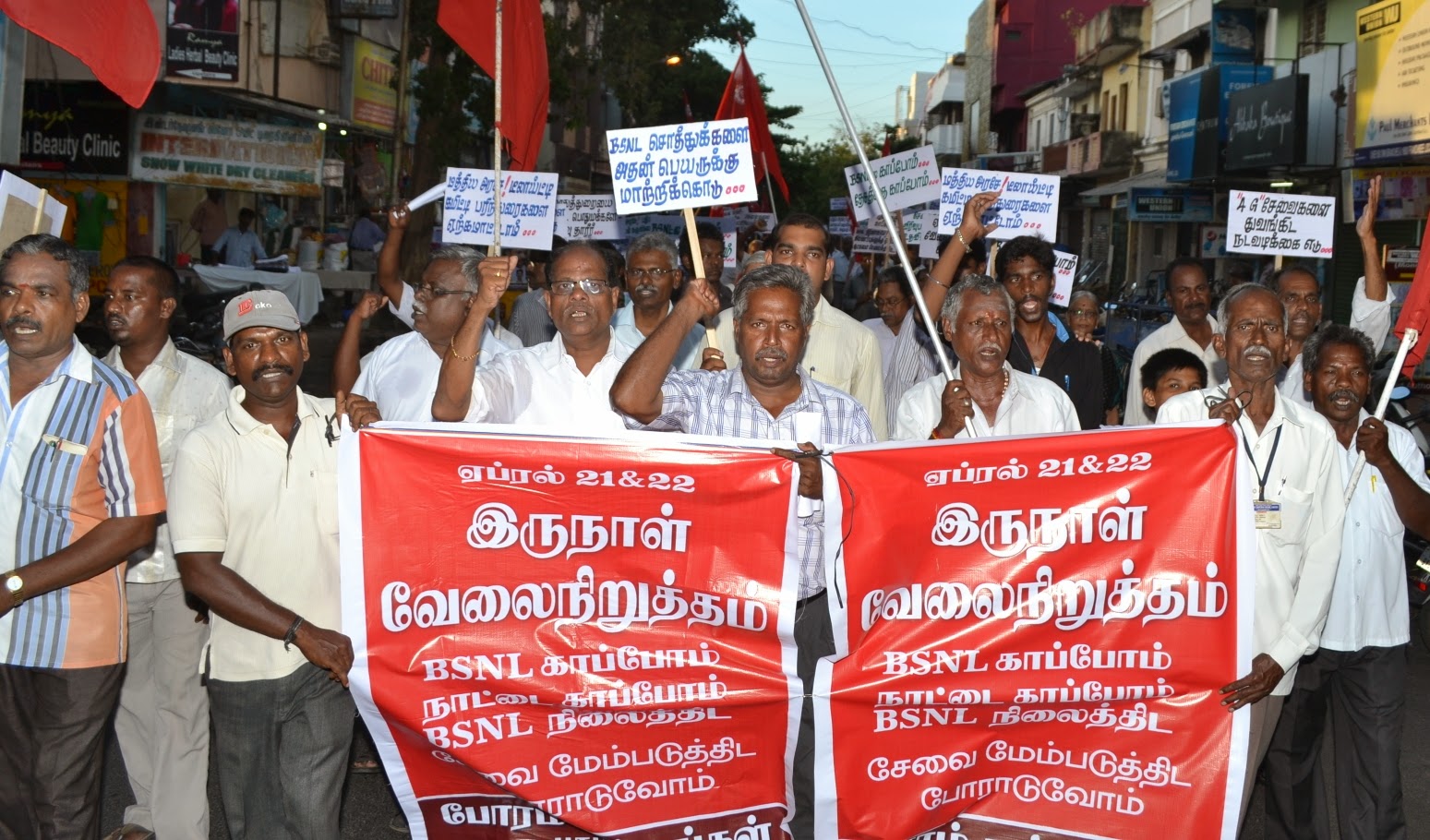 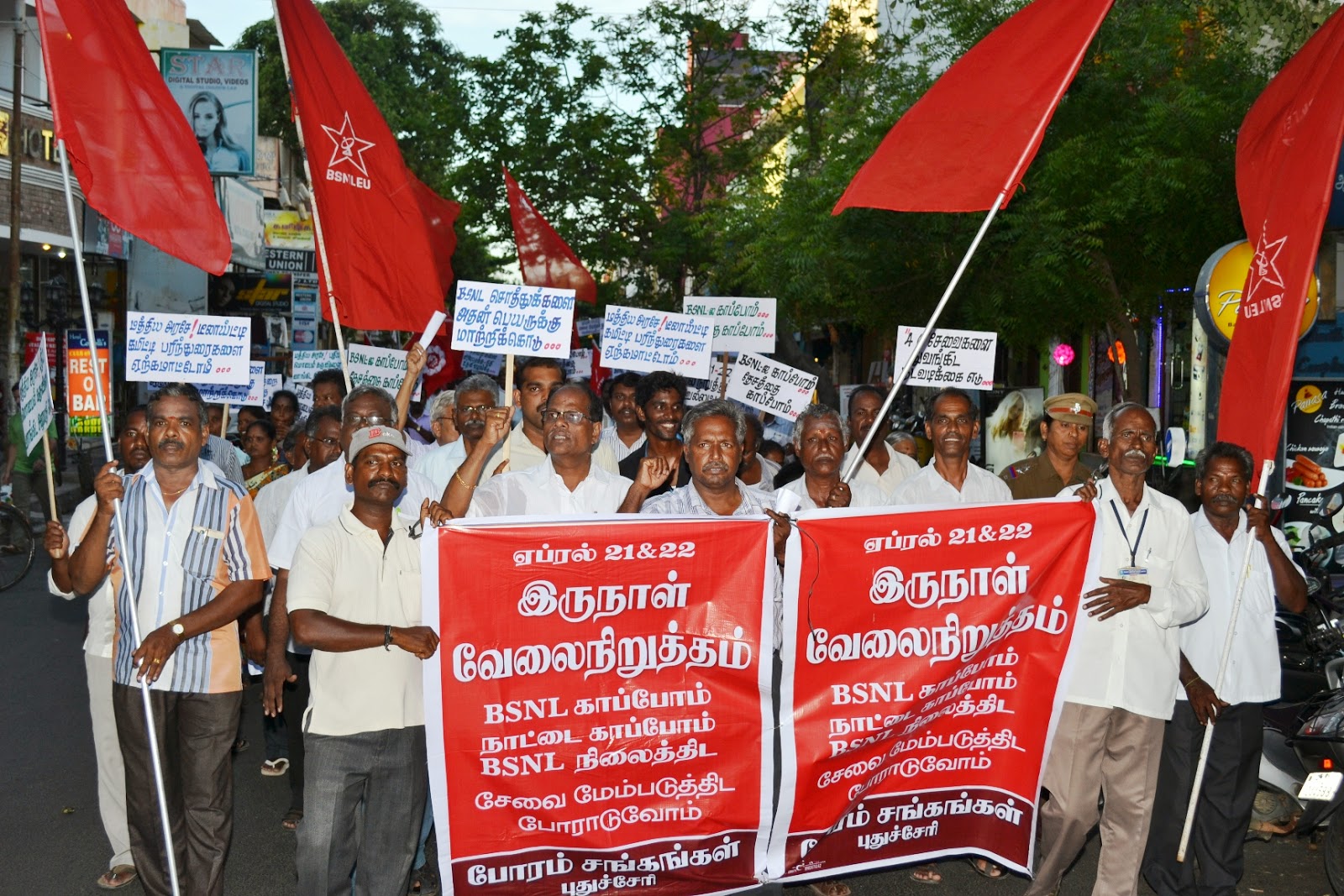 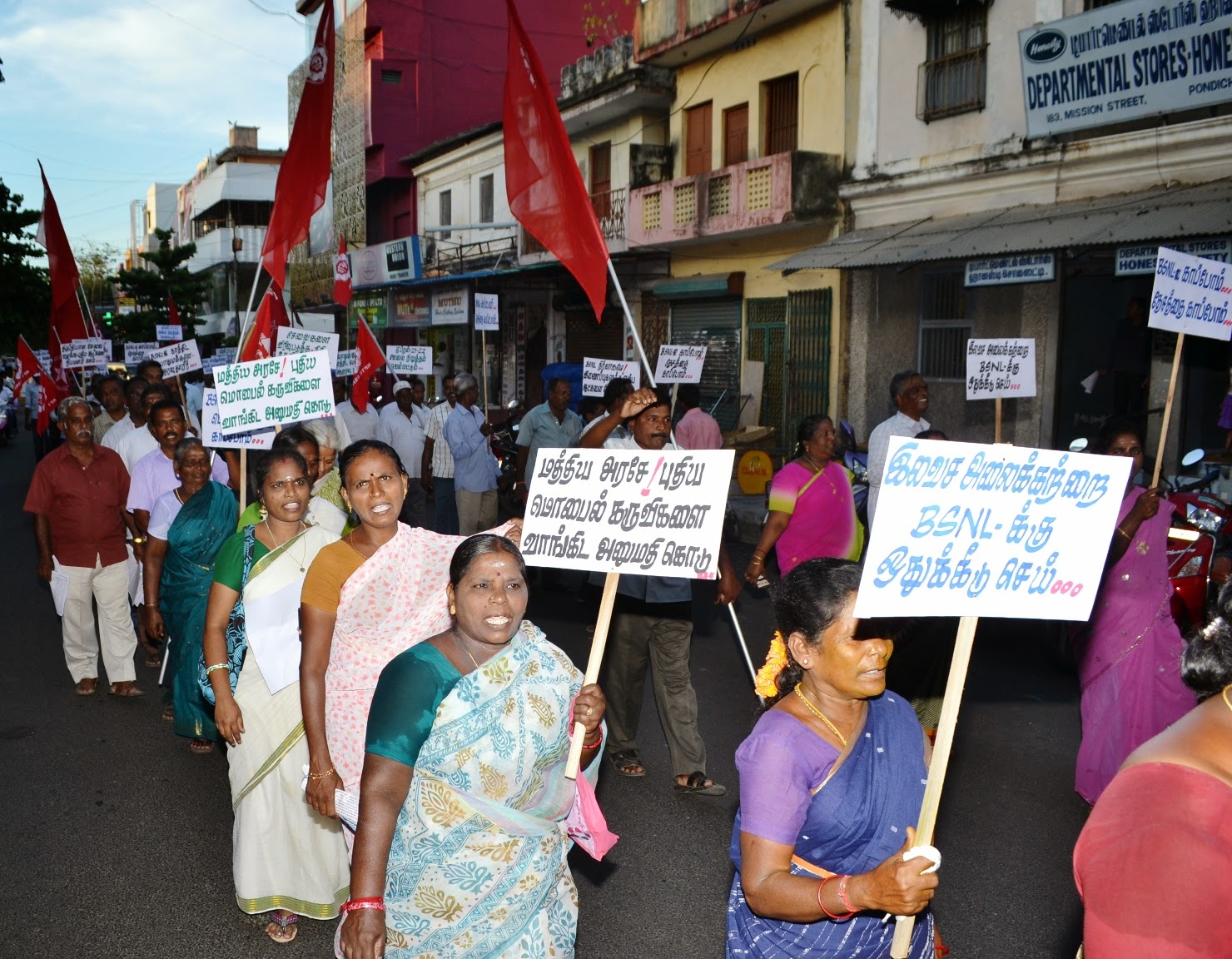 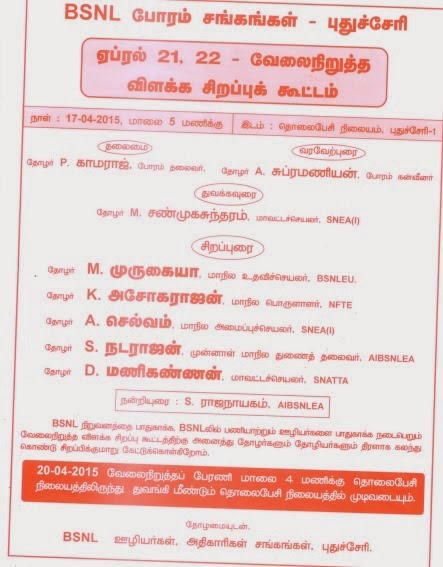 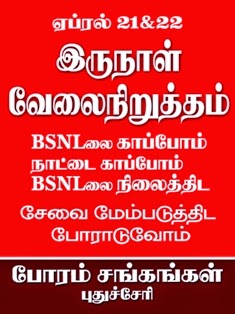 Its day of celebrations,Its day to value a special person,
Who taught world the lesson of Self Confidence
Its B R Abmedkar..The Fatherof Indian Constitution ! 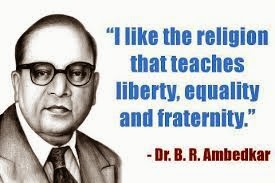 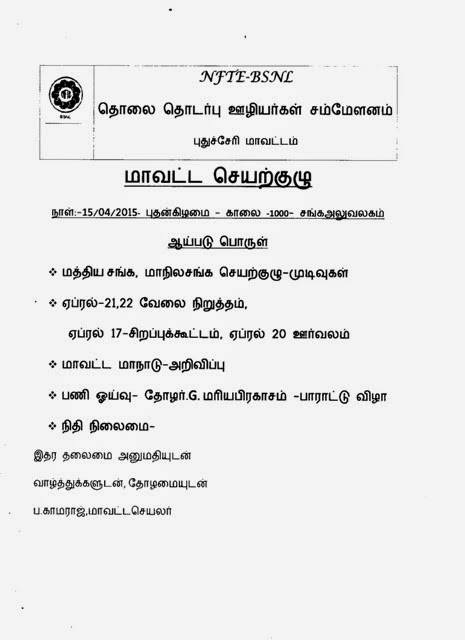 Digital India: 20K Villages Now Broadband Connected
The committee which was set up by PM Modi to oversee and examine the Digital India vision has reported that as of now, 20,000 villages have been connected via broadband under National Optical Fibre Network (NOFN) plan. At the same time, it has been decided that NOFN would be renamed as BharatNet.
Started in 2011, NOFN (now BharatNet) had been allocated a budget of Rs 20,000 crore with a vision to connect 2,50,000 villages with broadband, within 2 years.
Although the progress has been slow, with only 8% of the initial target achieved in 4 years, officials are now upbeat that the mission would be accomplished as work has been started on warfooting. (But yes, obstacles exist. For example, monkeys are creating trouble in Varanasi and stopping the digital India push)
Initially, it was envisioned that villages would be provided with 100 MBPS speed under this plan, but the target has now been revised to speeds between 2MBPS and 10 MBPS. Yesterday, we had reported that India still has second lowest broadband speeds in Asia Pacific region, with 2MBPS of average speed.
Additionally, the committee has recommended to increase the budget of the mega plan to Rs 72,000 crore from Rs 20,000 crore; which will enable to provide broadband access to households at a discounted rate of Rs 150 per month in poor states. In economically developed states, the committee has recommended a price range of Rs 250 per month.
It is yet not clear as to which states would be classified as poor and economically developed. Interestingly, Andhra Pradesh has already announced that they will offer 15 MBPS broadband connection for only Rs 150 per month.
Earlier this year, we had reported that Department of Telecom (DoT) will join forces with cable operators to roll out last mile broadband connectivity.
நேரம் 8:06:00 முற்பகல் கருத்துகள் இல்லை: 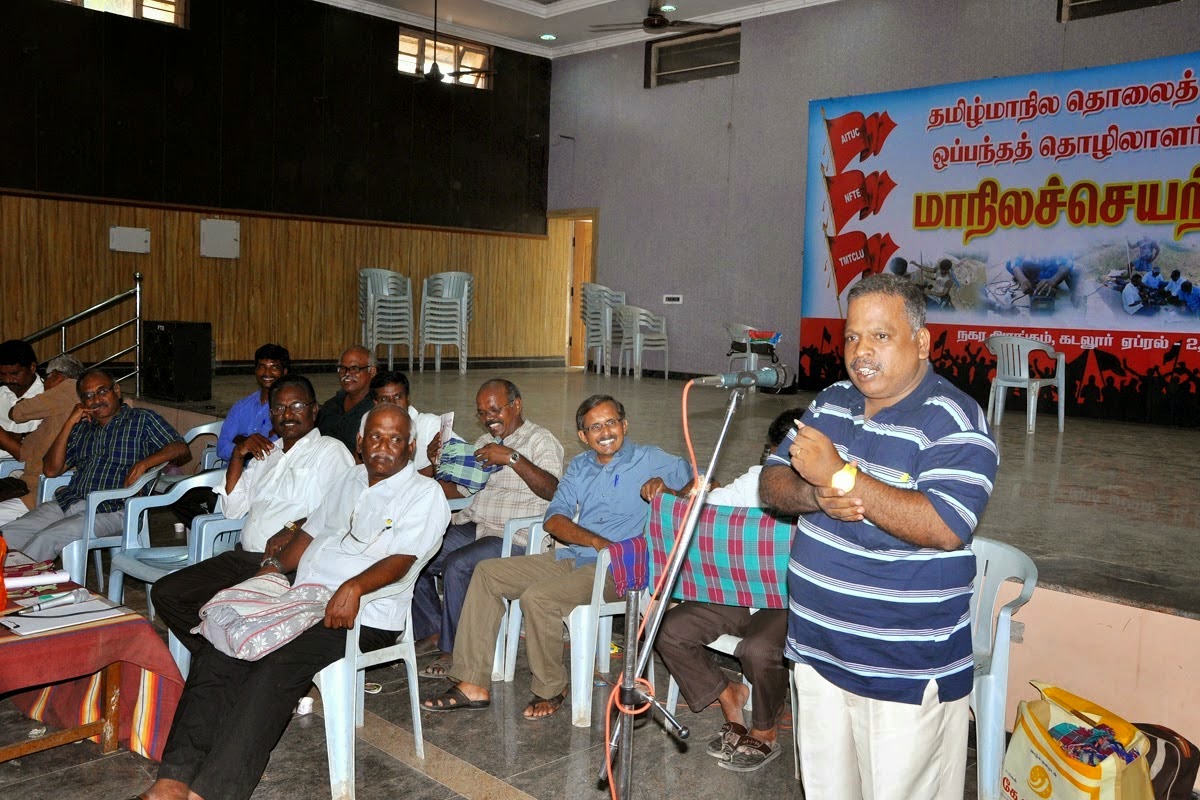 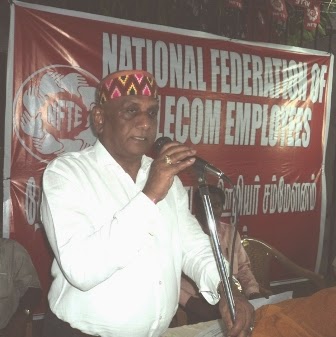 
NEW DELHI: State-run telecom operator BSNL will invest Rs 7,000 crore in setting up Wi-Fi hotspots integrated with 3G, 4G networks across the country over the next two to three years, a top company official said. "Wi-Fi is an obvious choice for BSNL going forward but it alone cannot be successful. It has to be integrated with 3G, 4G network so that customer can be seamlessly transferred to Wi-Fi. In two to three years, we will be investing Rs 7,000 crore to set up integrated Wi-Fi across the country," chairman and managing director of BSNL Anupam Shrivatava said while speaking at TeleAnalysis event here. The company has already rolled out Wi-Fi service in Varanasi and will be extending it to more tourist spots by the end of this year. "By end of this financial year, we will have 2,500 Wi-Fi hotpsots," Shrivatava said. In addition to this, BSNL has also partnered with QuadGen Wireless for setting up Wi-Fi hotspots under a revenue share model. "BSNL is in best position to provide instant bandwidth. We will set up Wi-Fi hotspots and BSNL will provide bandwidth for it. We are committed to set up 1,000 Wi-Fi hotspots by June and another 5,000 by end of this year," QuadGen Wireless founder and chairman CS Rao said. QuadGen will set up Wi-Fi hotspots in South and West zone under this partnership. "Telecom operators have just committed huge amount in spectrum auction. They will need time to invest in networks. With BSNL we have 18-months window of opportunity to expand Wi-Fi network," Rao said.
நேரம் 1:00:00 பிற்பகல் கருத்துகள் இல்லை: 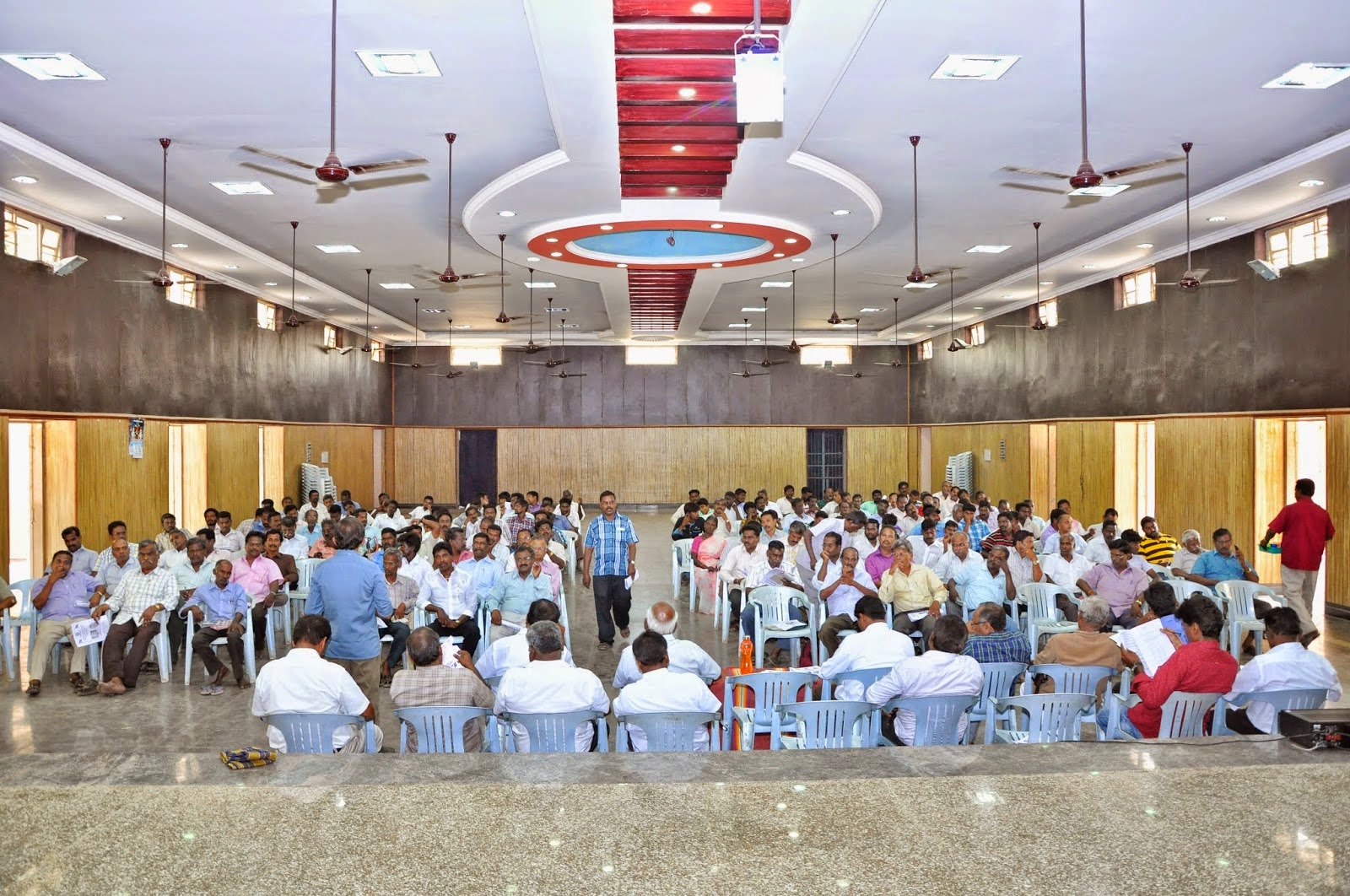 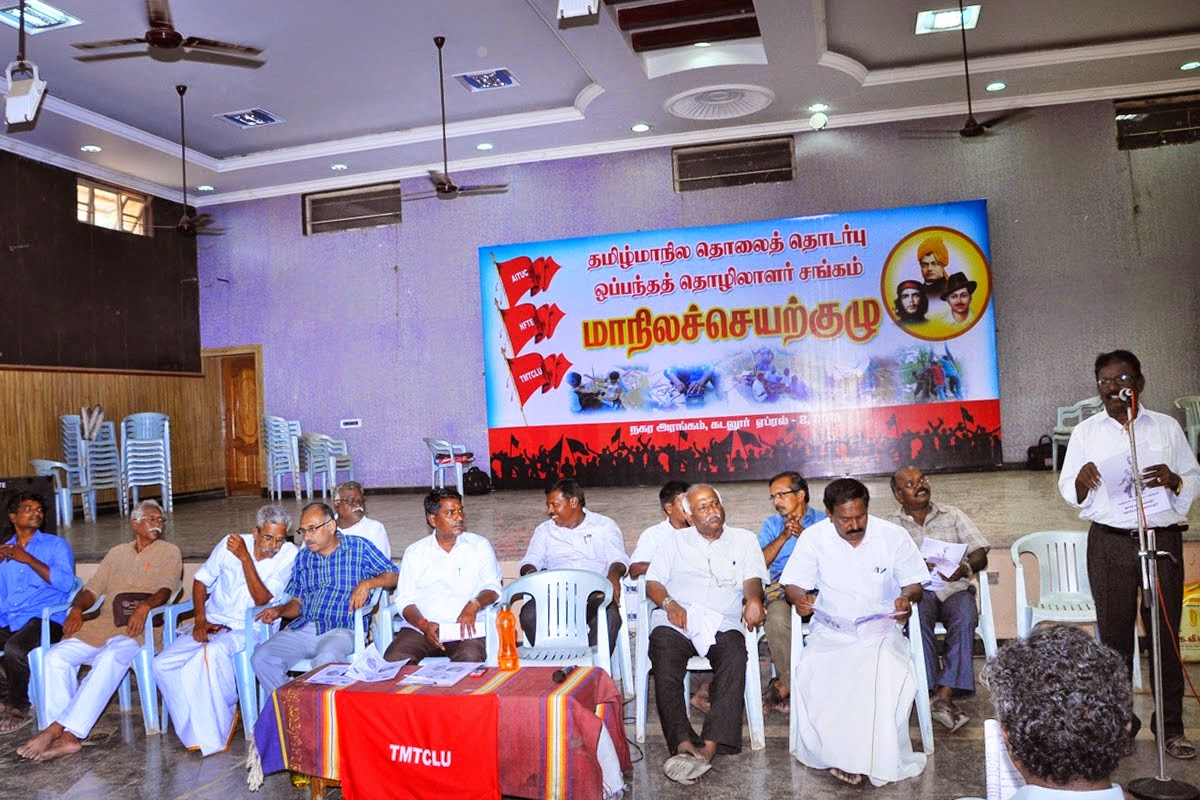 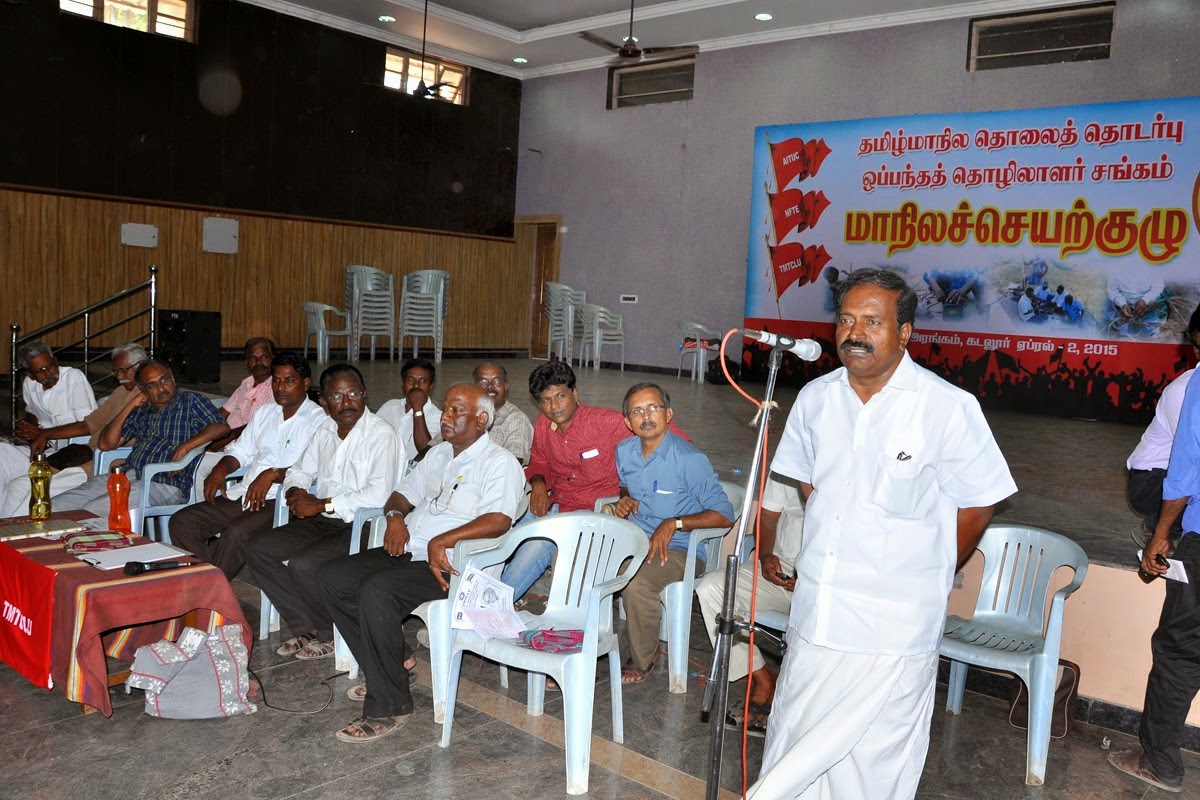 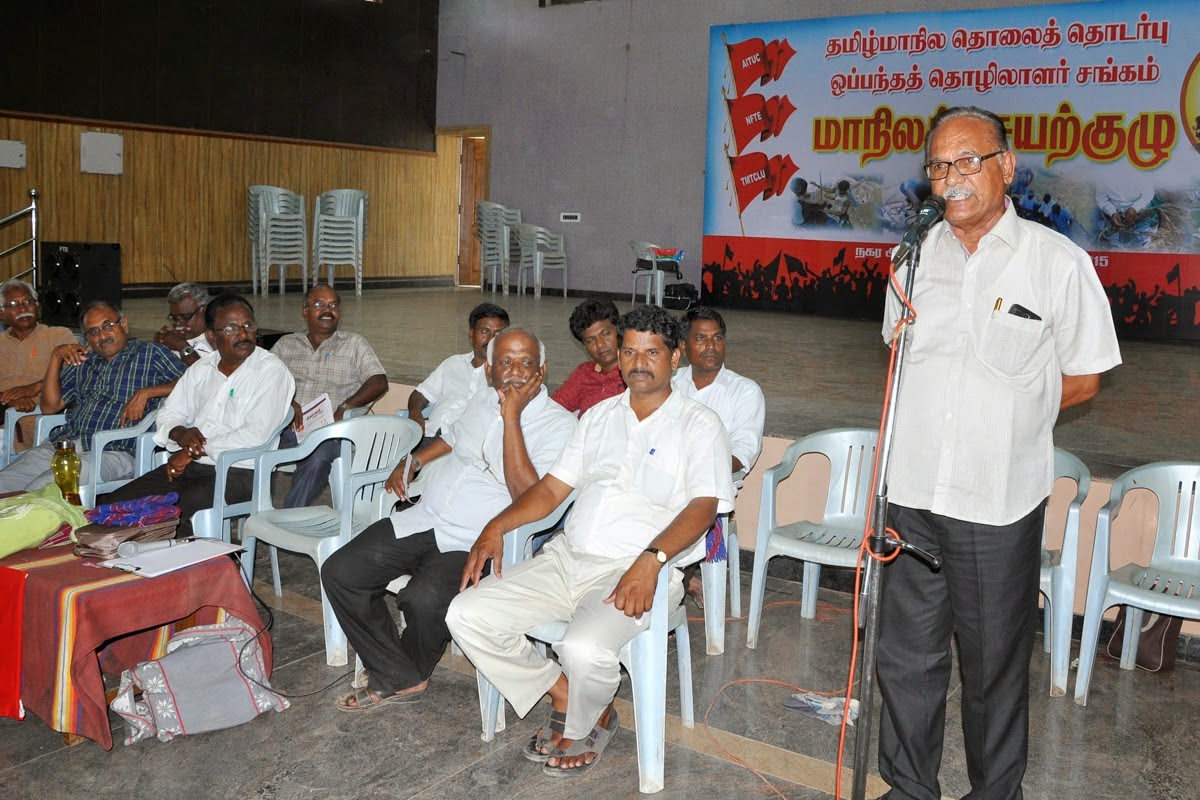 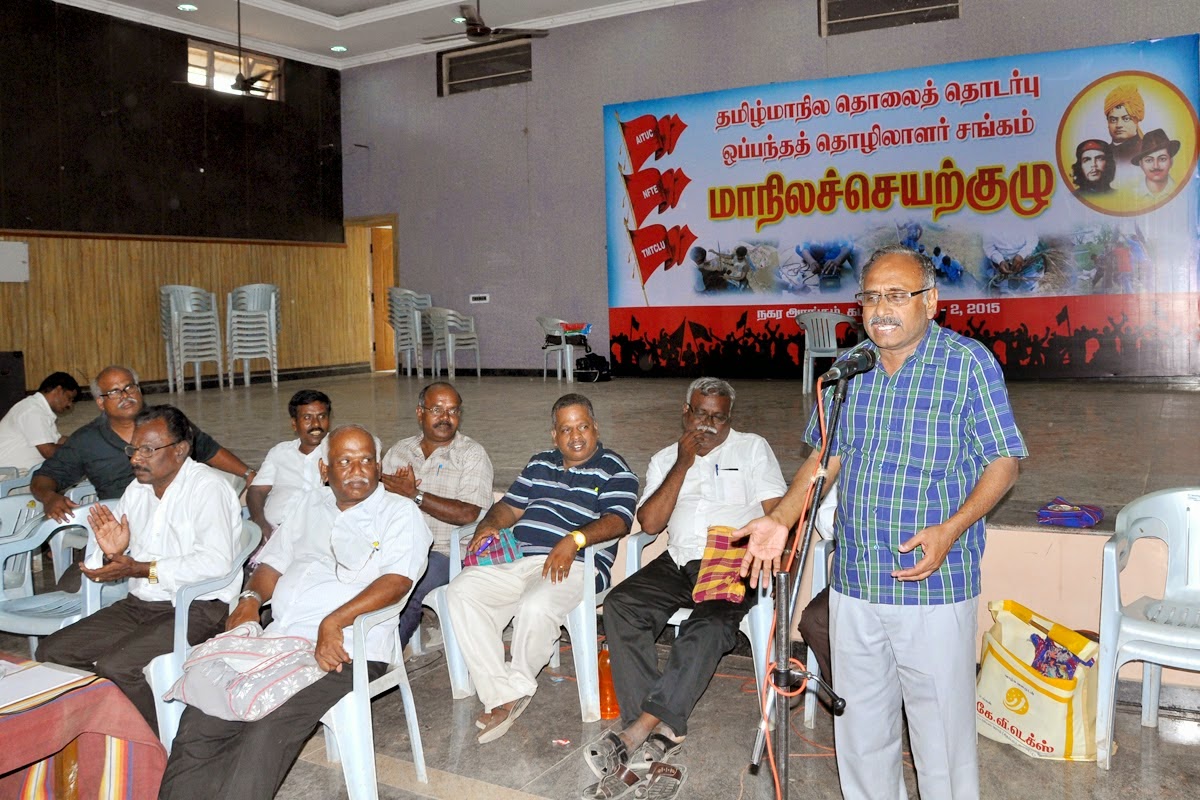