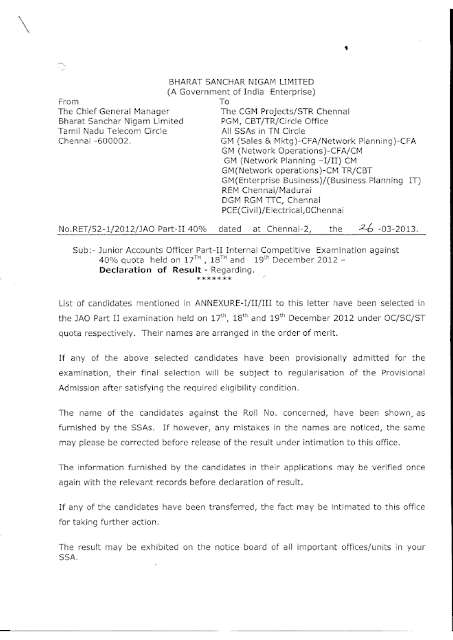 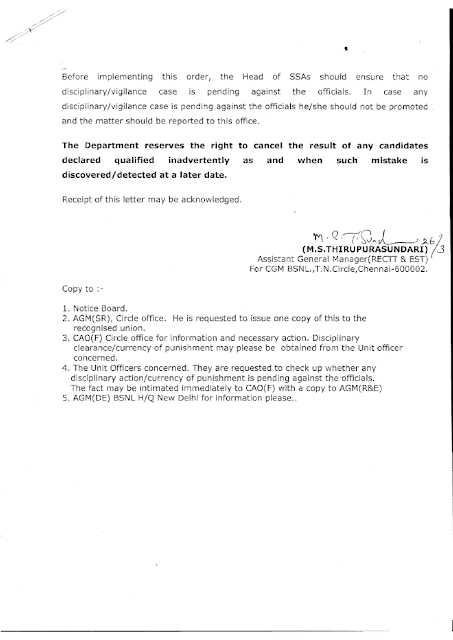 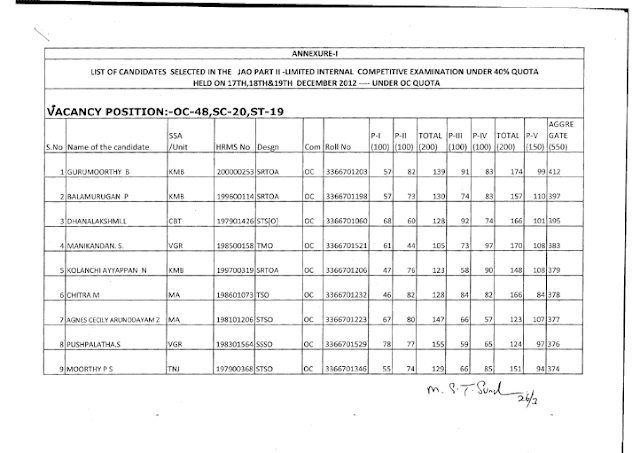 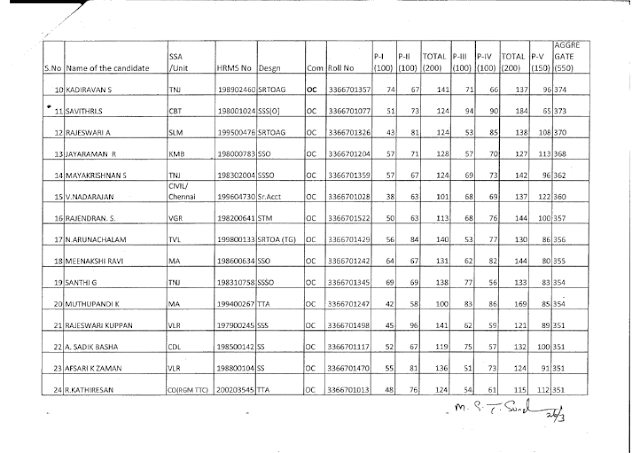 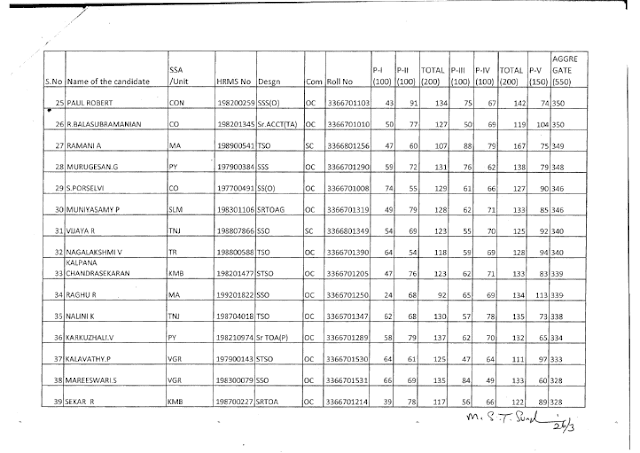 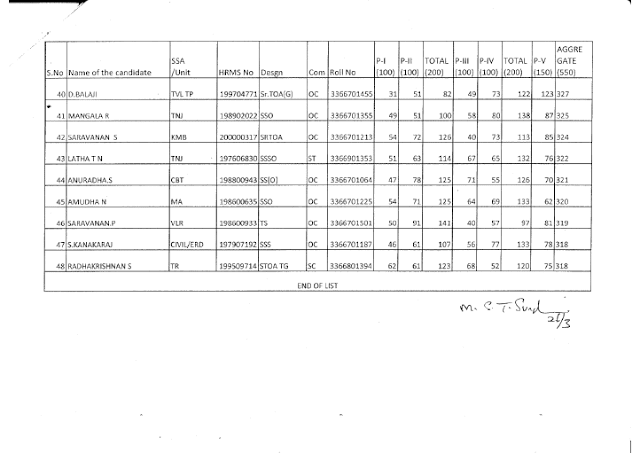 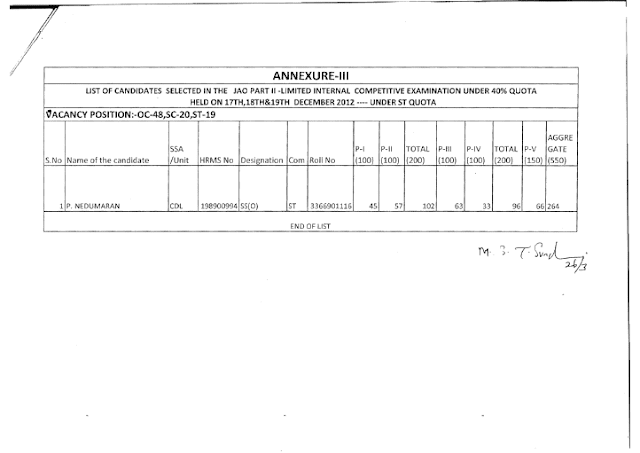 5th Verification Claimed Paid membership Votes Secured Migration of Employees
1,45,000       1,06971      38029
Thus out of paid membership in average 42,000 employees have not voted BSNLEU inthe 4th and 5th verifications. It is well known how the paid membership is achieved. It is due to threats of transfers, harassment and fear of vindictive action of BSNLEU local leaders against
the employees. But situation is now completely changed and fear complex is over due to new
Rules of recognition. The present condition of BSNL has awakened the employees and have realized what has happened in long 8 years. BSNL is ruined and promises made in all theelections remain unfulfilled.

The employees know how and why the 31 years rule of a party in West Bengal has been thrown out by people there then why not BSNLEU be punished for their miserable performance.
Accordingly workers are now determined not to allow further ruination of BSNL and their
future.
Wait for the verdict NFTE will be victorious as strong wave is blowing for it.